Invoking the franchise termination clause should be the last resort for a franchisor.

Has the franchisee been given the opportunity to remedy the breach as provided by law? 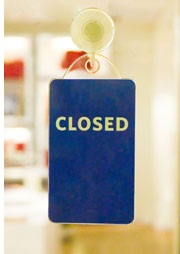 The franchise may also be terminated by mutual consent as discussed on our Termination of a Franchise page, which will not require a notice period by the franchisor.

The franchisor must keep record of notices issued to the franchisee of such breach during the initial franchise lifespan to support his refusal to renew.

The law may compel the franchisor to give the franchisee time to remedy a breach, and the time allowed may vary from a few days to a few months. Examples of breach:

When There is no Notice Period Required to Terminate a Franchise 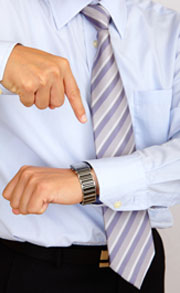 NOTE:
The above are guidelines and may differ in various countries or states. Consult with a franchise lawyer to advise on applicable laws in your area.

The franchisor may be torn between closing a problem franchise business and maintaining a presence in a territory, in the hope that the situation may resolve itself.

However, the very presence of such a business is often detrimental to the brand and other franchisees in the group.

The franchisor is also bound by agreement as to his obligations and breach thereof may give cause to the franchisee to terminate the franchise.

The termination of a franchise should be aimed at protecting the brand, but not be so one-sided as to penalize the franchisee unfairly 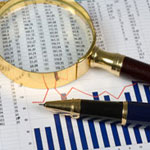